NOTICE OF POSTPONEMENT OF ANNUAL GENERAL MEETING for 2017-18

Notice is given to all members of MAZENOD VICTORY FOOTBALL CLUB INC. that the Annual General Meeting of the Club that was to be held on Tuesday, 26th March 2019 has been postponed and will now be held at 7:00pm on Tuesday, 9th April 2019 at The Clubrooms, Mazenod College, Kernot Avenue, Mulgrave, Victoria 3170.

The meeting will commence at 7:00pm sharp

The general nature of the business of the meeting of Mazenod Victory Football Club Inc (“the Club”) will be as specified in the Original Notice as follows:

1. To confirm the minutes of the Annual General Meeting of the Club held on 22nd November 2017.

2. To present the financial statements (balance sheet and profit and loss statement) of the Club for the period 1 November 2017-31 October 2018.

3. To consider and pass resolutions as an ordinary resolution regarding the appointment of office bearers to the Club:

4. General business (including the President’s Report)
Notice of Motion Any member may submit a notice of motion that the member wishes to be voted upon at the meeting by sending details of the proposed motion in writing to the Secretary not less than 2 business days before the meeting is to be held. Notices of motion can only be accepted if submitted in accordance with this requirement

We're not around right now. But you can send us an email and we'll get back to you. 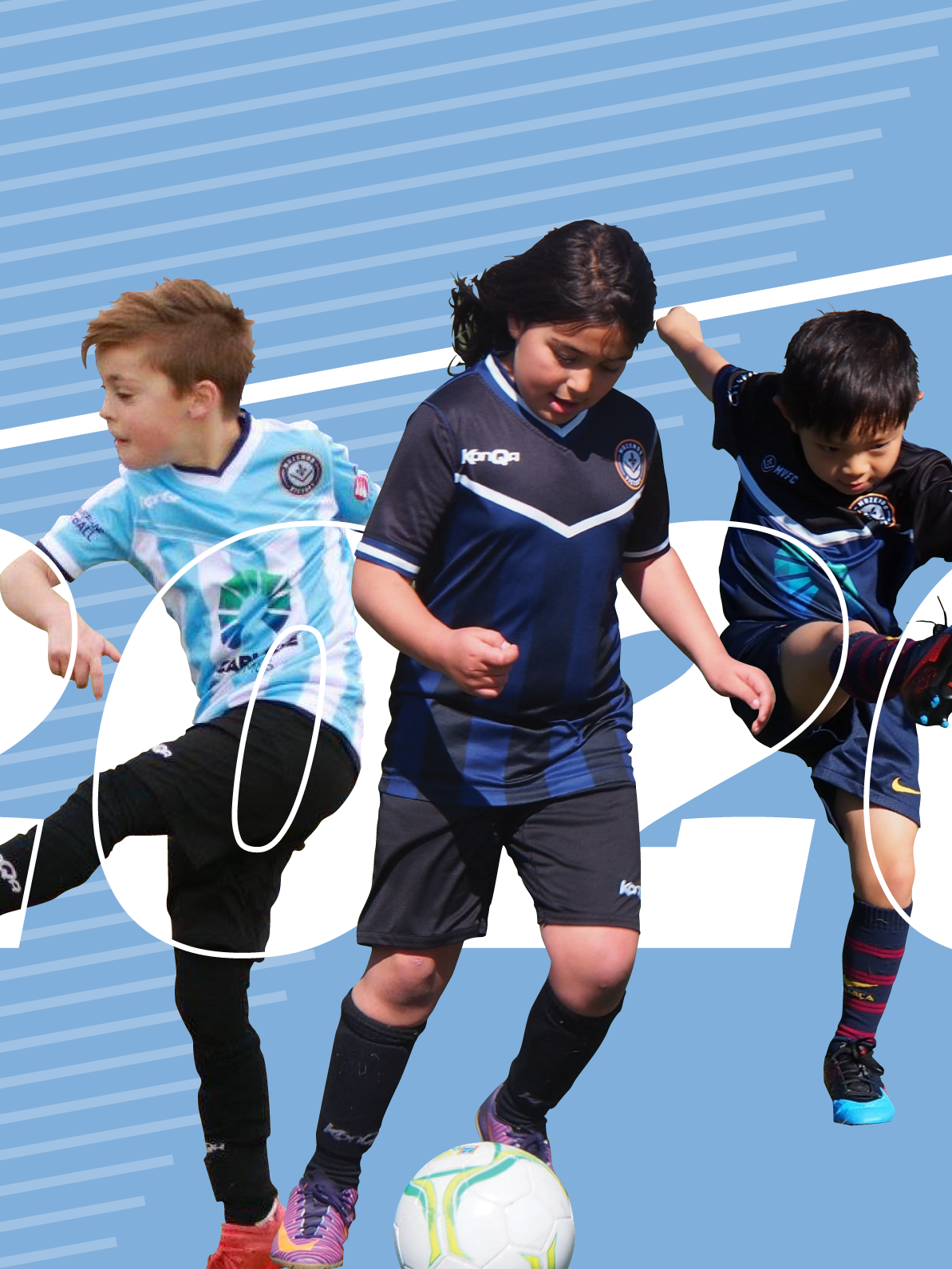 Subscribe to stay up to date with all the latest club news. 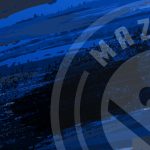